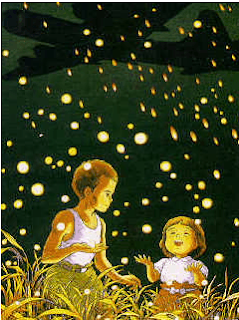 
Takahata’s films have the power to move audiences in unexpected ways. Grave of the Fireflies (1988) is, along with Imamura’s Black Rain (1989) and the Kinoshitas’ film Pica-don (1979), one of the most powerful anti-war films that I have ever seen. On the other end of the spectrum, I have rarely laughed as much during a feature length animated film as I did while watching My Neighbours the Yamadas (1999). I also love Pom Poko, not to mention his work on television series in the 1970s (Anne of Green Gables and Heidi!). 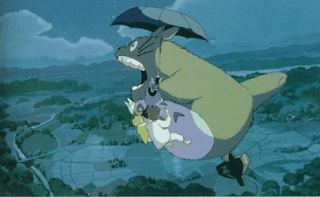 Little can be said about Miyazaki that has not already been said. I love all his films. If pushed to pick a favourite, I would have to say Tonari no Totoro (1988). Miyazaki’s young female protagonists stand head and shoulders above the female characters that inhabit most anime. They are strong and heroic. 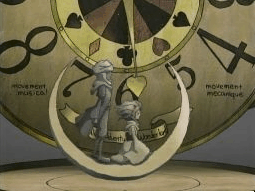 Tsuki no Waltz (2004) surely rates as one of the best Minna no Uta animations of all time, and demonstrates why Madhouse snapped Ishizuka up so quickly after her graduation from art college. I have enjoyed her work in Nana (2006-7) and Mōryō no Hako (2008), but I am really itching for Madhouse to give her the opportunity to direct her own feature. Or to give her some time to do short animation on the side. Sigh, one can always dream. 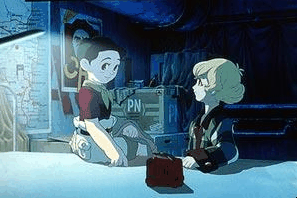 Love love love LOVE Galaxy Express 999 and Metropolis. Although I am not the biggest fan of 3DCG, with Rintaro at the helm I am quite excited about seeing Yona Yona Penguin when it finally comes out. The trailer looks fantastic! 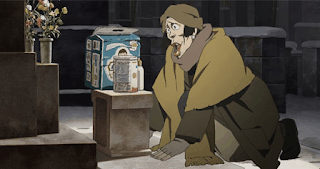 Kon is from a place dear to my heart, Kushiro in Hokkaido. He seems unafraid to try new things and to push the boundaries of where animated features have gone in the past. He can be surreal, like in Paprika (2006), but he can also create a heart-wrenching drama with wide appeal like Tokyo Godfathers (2003). 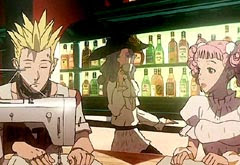 Kobayashi is an innovator. I particularly enjoy his method of montaging photos with mainstream style anime. His use of colour is also a real treat to watch. Although he may have had some differences of aesthetic opinion with manga-ka Ai Yazawa, I love what he did with Paradise Kiss (2005), though I wish they’d stretched it 24 episodes instead of squishing the story into 12 episodes. Kobayashi’s work on Mahoutsukai ni Taisetsu na Koto: Natsu no Sora (Someday’s Dreamers, 2008) is also excellent.

Coming Tomorrow: MY FAVOURITE ART ANIMATORS (for a short list see the links of filmmaking artists in my sidebar)