One of the animation highlights at Nippon Connection this year is presence of the rising star of the anime world, Hiroyasu “tete” Ishida (石田 祐康, b. 1988). The festival will be the German premiere of Ishida’s debut feature anime Penguin Highway (ペンギン・ハイウェイ, 2018).  They will also be showing a selection of his animated short films. After the screening of his shorts, Ishida will be participating in a film talk.

Originally from Aichi Prefecture, Ishida studied animation at Kyoto Seika University where he was mentored by the legendary anime director Gisaburo Sugii (Night on the Galactic Railroad, The Life of Guskou Budori). While a student at Kyoto Seika, Ishida’s amusing short film Fumiko’s Confession (2009) became an online sensation. It went on to win many awards around the world including the Excellence Award at the Japan Media Arts Festival. This was followed by his more introspective graduate film rain town (2011) which was also met with acclaim and won Ishida the New Face Award at the Japan Media Arts Festival.

In 2011, together with producer Hideo Uda, Ishida co-founded Studio Colorido in Tokyo, where he made more short works before taking on the challenge of his first feature film. Penguin Highway (2018) won the Axis: Satoshi Kon Award for Excellence in Animation at the Fantasia International Film Festival in Montréal. It also earned Ishida a nomination for Best Animated Feature Film at the Japanese Academy Awards. 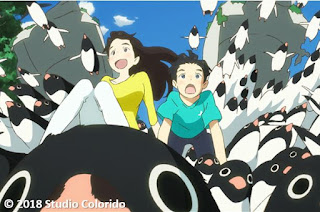 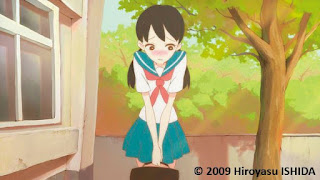 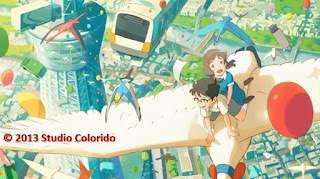 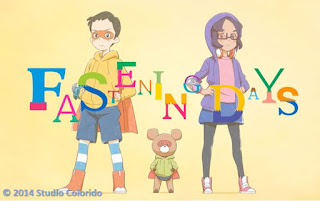 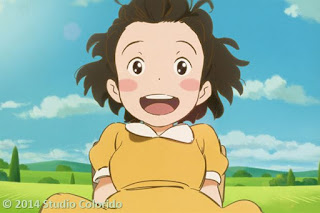