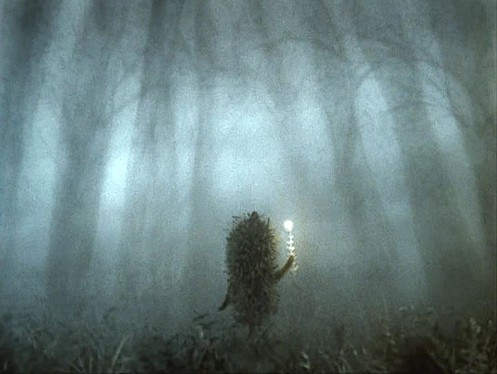 The great Russian animator Yuri Norstein (aka Yuriy Norshteyn, b. 1941) is widely admired in Japan by both mainstream and independent animators alike.  His works The Hedgehog in the Fog (1975) and The Tale of Tales (1978) topped the Laputa Top 150 Japanese and World Animation poll done in 2003.  His work is so beloved that even his unfinished adaptation of Nikolai Gogol’s short story The Overcoat entered the list at #92.  Norstein himself participated in the 2003 poll and his picks are listed below.

But first, a bit of background information:

Yuri Norstein has close ties to the Laputa International Animation Festival.  The festival began in 2000 and semi-annually presents the Yuri Norstein Award (ユーリ・ノルシュテイン大賞) – with, I believe, Norstein himself acting as the head of the jury. The prize was jointly awarded in its inaugural year to Hiroyuki Tsutita for his film Mutate and to Hiroshi Okuda for Prisoner.  Oscar-winner animator Kunio Katō won the Yuri Norstein Award twice:  first in 2001 for The Apple Incident and again in 2004 for The Diary of Tortov Roddle.  Hosokawa Susumu won the award in 2005 for Demons and Yusuke Sakamoto won in 2006 for The Telegraph Pole Mother.  In 2008, the award was given to a non-Japanese for the first time.  Latvian animator Vladimir Leschiov took the prize for Lost In Snow.  It was my understanding that the award would be given out again in 2010, but I have been unable to find any evidence of this happening – though they did show a retrospective of Norstein’s works at the festival that year.  The next festival will have an activist theme as they put out a call for “Fukushima Animation” last autumn.  It is unclear when the 11th festival will take place. 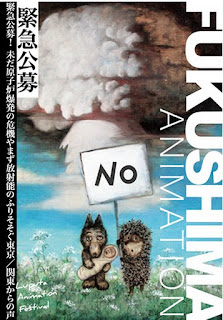 2007 saw the establishment of the Laputa Art Animation School – a “small school” where they teach the art of making animation by hand (puppet, cutout, drawn, etc.).  The school creation is credited to Norstein’s insistence that Japan needed its own school of animation in the vein of the great Eastern European centres for  training animators.  The school even uses Norstein’s iconic hedgehog as their logo.  At Laputa, indisputed masters of the art of animation including Fumiko Magari and Sumiko Hosaka – puppet masters who worked for Tadanari Okamoto and Kihachirō Kawamoto – and the avant-garde legend Yōji Kuri teach students the tricks of the trade.

There are no surprises in Yuri Norstein’s top 20.  He lists a cross-section of some of the very best in world animation with nods to both early animation pioneers (Ladislaw Starewicz, Alexandre Alexeieff, Claire Parker, Mikhail Tsekhanovsky, Norman McLaren, David Hand, Jiří Trnka) and terrific contemporary work (Nick Park, Aleksandr Petrov, Michael Dudok de Wit).  He even gives a nod to his Japanese hosts in recognizing the work of Osamu Tezuka and Kihachirō Kawamoto.  If you were teaching a course on world animation of the 20th century and could only show 20 films – this list would suit nicely.  Though you would be hard-pressed to find a copy of Frantisek Vystrcil’s The Place in the Sun. 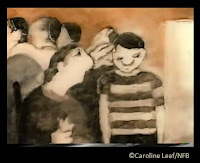 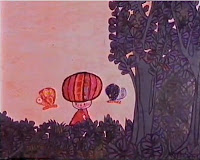 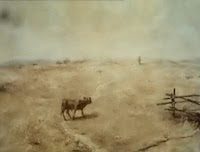 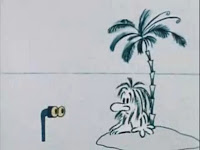 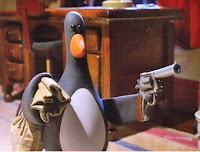 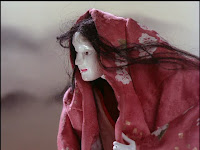 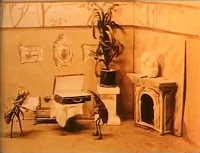 Norstein's complete works is available to order from Japan: