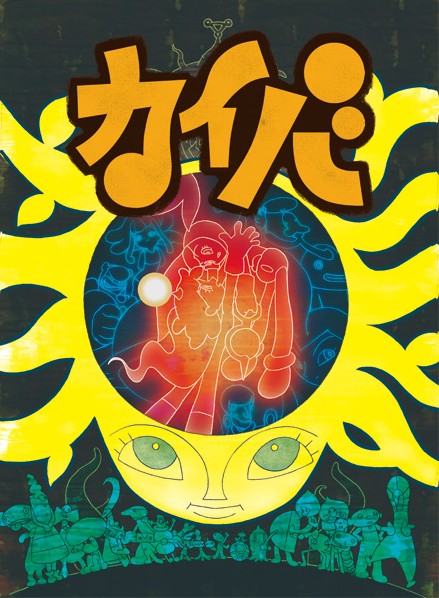 Posted by Cathy Munroe Hotes at 3:03 am