The Tricky Women Animation Festival has just announced that the 2010 festival will take place in Vienna 4th - 8th March, 2010. Many Japanese animators have screened films at this festival. Most notably, Maya Yonesho, who has worked as an artist-in-residence at Tricky Women. At this year's festival, the director of the Hiroshima International Animation Festival, Sayoko Kinoshita, put together a selection of contemporary animation by Japanese women (see programme here). It looks like the festival falls on my daughter's birthday again next year, but I would love to attend at least some of it if I can. 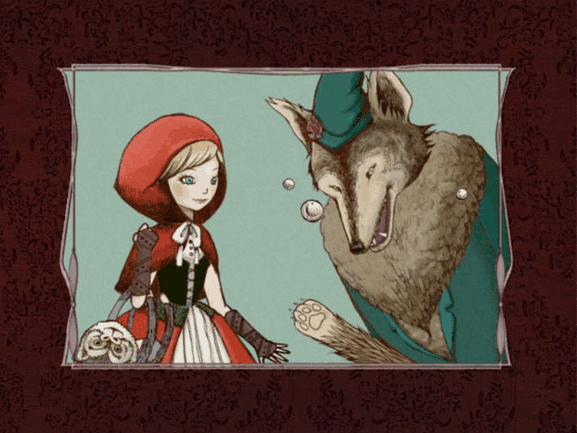 This is a great opportunity for women animators to promote their work and to network with other artists. The festival also produces DVDs of the best films from each year.
Some excerpts from the e-mail the festival sent out:

Tricky Women is the first and only festival of animated film that is dedicated exclusively to animation by women. Ø The festival offers an international competition of animated short films realised by female artists and produced in 2008 or 2009.

The deadline for applications for the preliminary selection is 30th October, 2009.

The entry form and more details about the festival are available on the Tricky Women website.
Posted by Cathy Munroe Hotes at 7:54 pm