Animation at Nippon Connection 2017
23-28 May 2017
Frankfurt am Main
http://www.nipponconnection.com/animation-en.html


Japan is celebrating the 100th anniversary of the advent of anime and the selection of films at this year’s Nippon Connection demonstrates the diversity of that art in Japan with works ranging from the mainstream to the experimental.  In addition to myself, there are two animation guests this year.  Taruto Fuyama is representing Tokyo University of the Arts (Geidai) as part of the exchange between sister cities Yokohama and Frankfurt am Main.  On Thursday, he will present a selection of works by this year’s crop of talented Geidai grads (details) and on Saturday, he will run an animation workshop for kids aged 6 and up.  On Sunday, you can check out my selection Poetic Landscapes – Recent Gems in Japanese Indie Animation.  I will be in attendance accompanied by the innovative illustrator and graphic designer Hayato Nove, director of the animated short Affordance.

Last year the experimental animator Takashi Makino did a live performance with the Jazz musician Hilary Jeffrey during screenings of his works Cinéma Concret (2015) and Cinéma Direct (2015) as well as an animation workshop.  This year, his 2014 work Ghost of OT301 will be screened as an installation every evening in Shaut!, the installation room of the cinema Mal Seh'n, from 7 - 11pm.  More info here.


Sunao Katabuchi’s In This Corner of the World has received a lot of critical acclaim since its release last November.  Adapted from the manga of the same name by Hiroshima mangaka Fumiyo Kono, it is a girl’s coming of age tale set against the backdrop of World War 2.  Critics Maggie Lee and Mark Schilling have drawn a comparison with the humanist war films of such masters as Keisuke Kinoshita and Shindo Kaneto.  The trailer enticed me with its depiction of the Japanese landscape, so I am looking forward to seeing if the work fits into my research into environment themes in Japanese animation.


A Silent Voice is also an adaptation of a manga by a female author (Yoshitoki Ōima) but this time the director is also a woman, rising star Naoko Yamada of Kyoto Animation.   It tells the story of the unlikely friendship that develops between the class bully and an easy target of bullying – a deaf girl who is a newcomer at the school.  The film has been warmly received both at the box office and at international festivals.

The NHK documentary Never-Ending Man: Hayao Miyazaki will by screened by NHK World with an opportunity to win a plush Domo-kun (the NHK mascot). Learn more here. 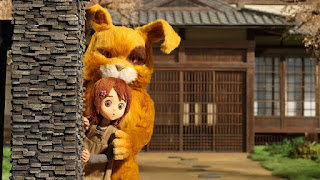 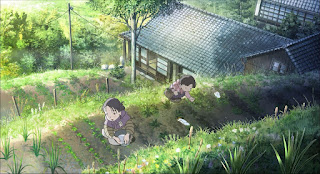 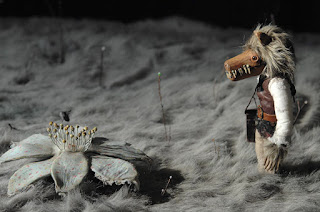 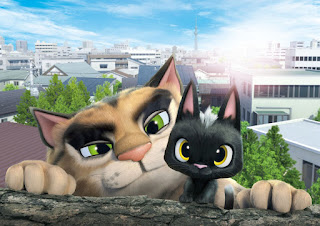 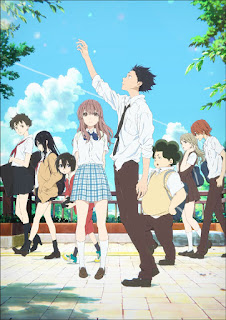 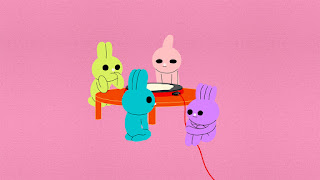 Tokyo University of the Arts: Animation
In the presence of Taruto FUYAMA
Thursday, May 25, 15:15 Naxoshalle Kino