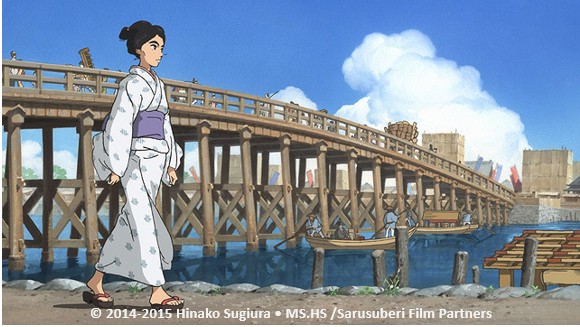 Animation at Nippon Connection 2016
Frankfurt am Main, May 24-29
http://www.nipponconnection.com/

It’s a strong year for animation at Nippon Connection 2016.  The festival features two adaptations of works by the late science fiction writer Project Itoh (伊藤 計劃): The Empire of Corpses (2015) by Wit Studio and Harmony (2015) by Studio 4⁰C.  The co-director of Harmony, Michael Arias (Tekkon Kinkreet, Heaven’s Door) will be present at the German premiere on the 29th.

One of the festival highlights is Keiichi Hara’s award-winning latest feature film Miss Hokusai (2015).  Adapted from Hinako Sugiura’s historical manga of the same name, it tells the story of the renowned artist Hokusai’s third daughter O-Ei, who was such a talented artist talented she would sometimes paint in lieu of her father.  Hara first made a name for himself working on major anime franchises like Doraemon, Obake no Q Taro and Crayon Shin-chan.  Since going independent, he has made the acclaimed features Summer Days with Coo (2007) and Colorful (2010).  Miss Hokusai has won many accolades including the Jury Award at Annecy, four top awards at Fantasia 2015, and Best Animation Film at the 70th Mainichi Film Awards.

Shunji Iwai is better known for his live action films like Love Letter (1995) and Swallowtail (1996).  His animated feature film The Case of Hana + Alice (2015) is a prequel to his teen romance Hana and Alice (2004).  The animation was made using rotoscoping and CG animation.  The anime won Bronze Audience Award for best animated feature film at the 19th Fantasia International Film Festival.

This year’s Japan Visualmedia Translation Academy (JVTA) sponsored film is Twilight of the Cockroaches (Hiroaki Yoshida, 1987).  This live action / animation hybrid has a cult following thanks to an English dub that used to play on Turner Broadcasting networks in the 1990s.  There is currently no region 1 DVD so this screening will be a rare treat for animation fans.  The feature film will be preceded by Rushio Moriyama’s excellent animated short Macky and Euchy in the Midnight Gallery (2015).

Tokyo University of the Arts (Geidai) is returning to Nippon Connection with a strong programme of works by recent grads.  The films will be presented by Hiromitsu Murakami.  Learn more about the programme here.

Cathy Munroe Hotes of Nishikata Film Review has curated another programme of independently produced animated shorts called A Wild Patience – Indie Animated Shorts by Women.  Stop motion animator Maya Yonesho has recently announced that she will be present at the screening to answer audience questions.

The Studio Ghibli production When Marnie Was There (Hiromasa Yonebayashi, 2014) is screening as part of the Nippon Kids section on Thursday afternoon at the Mal Seh’n Kino.  This is the only animation screening with the German dub.  All others are in Japanese with English subtitles. 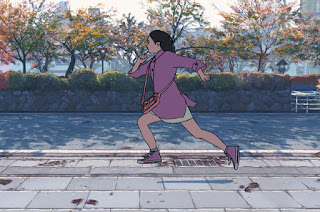 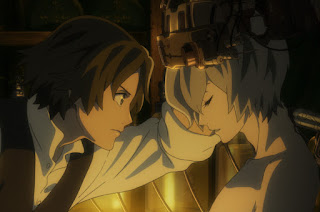 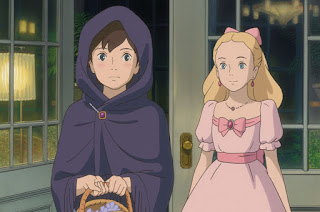 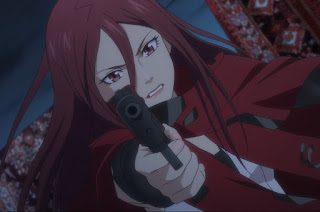 HARMONY
ハーモニー
Takashi NAKAMURA and Michael Arias, 2015, 120 min.
Japanese with English subtitles
German premiere on May 29, in the presence of the director Michael Arias
Wednesday, May 25, 17:30 Mal Seh'n Kino
Sunday, May 29, 14:15 Mousonturm Saal 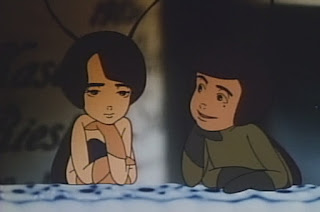 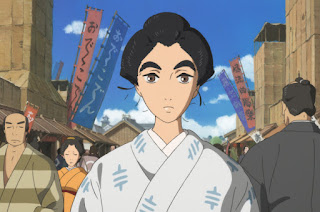 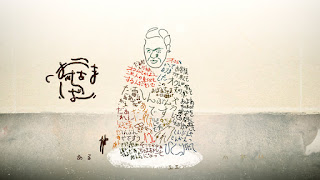 Tokyo University of the Arts: Animation

In presence of Hiromitsu MURAKAMI
Thursday, May 26, 14:45 Naxoshalle Kino 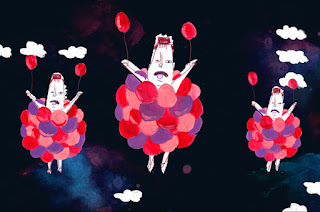 In the presence of the curator Dr. Catherine Munroe Hotes and the director Maya YONESHO
Sunday, May 29, 17:15 Naxoshalle Kino 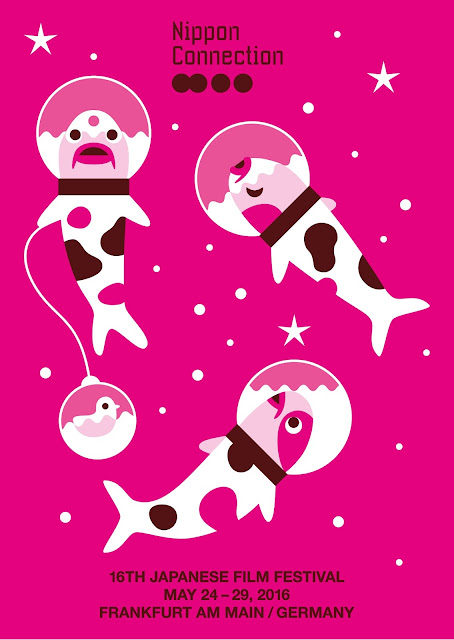