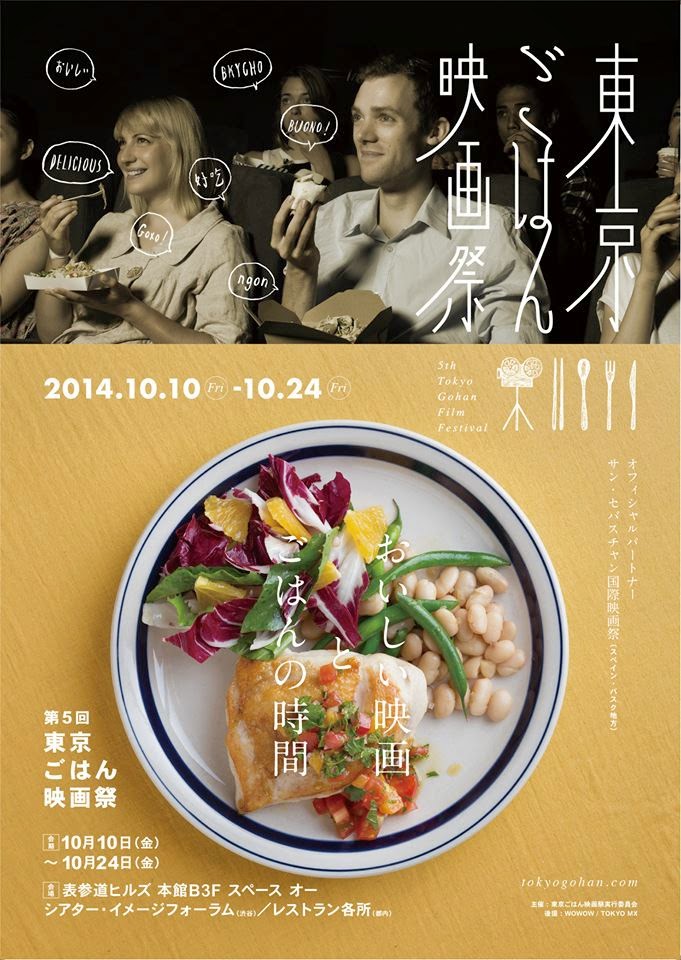 A festival that brings together “delicious films” and “delicious food”.
おいしい映画」と「おいしいごはん」を真ん中に、みんなで繋がる映画祭

The Tokyo Gohan Film Festival is back for its fifth year.  “Gohan” is the Japanese word for “meal”.  In the festival notes, the organizers point out that the prefix “Go-” in front of the word for “meal” (“han”) demonstrates respect and love for the food that they eat.  It is with this desire to share their passion for food that the festival was created.  With Washoku (traditional Japanese cuisine) being added to UNESCO’s Intangible Cultural Heritage List in 2013 and Tokyo being named Michelin’s Gourmet Capital of the World for the past seven years, Tokyo is the ideal place for such an event.


This unique film festival is a celebration of food and film.  Each year, the festival allows foodie film fans to enjoy some of the dishes served up in memorable cinematic dining scenes.  As in previous years, the Tokyo Gohan Film Festival will be presenting a wide range of films from foodie classics like Yasujirō Ozu’s The Flavour of Green Tea over Rice (1952) and Gabriel Axel’s Babette’s Feast (1987) to contemporary favourites like Ken Loach’s The Angels’ Share (2012), Aki Kaurismäki’s Drifting Clouds (1996), and Wong Karwai’s In the Mood for Love (2000).  There is also a selection of documentary films.

Some of the directors and actors are already familiar to the Food Lovers’ Festival audiences.  Glasses director Miwa Nishikawa’s films are famous for their use of food, and films styled by her frequent collaborator Nami Iijima make regular appearances at the festival.  Marianne Sägebrecht makes an appearance in her recent film Omamamia (2012), but she is most famous for her role in Percy Adlon’s Bagdad Café (1987), which played at the festival last year.  Bob Giraldi’s Dinner Rush (2000) starring Danny Aiello and the docs eatrip (2009) by Yuri Nomura and El Bulli: Cooking in Progress (2011) by Gereon Wetzel are back by popular demand. 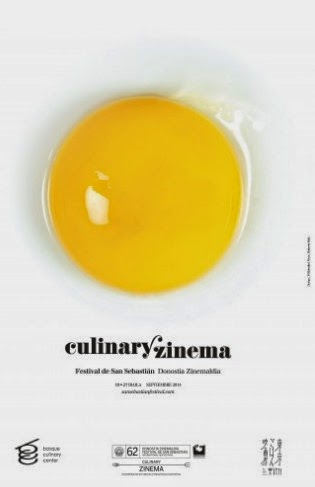 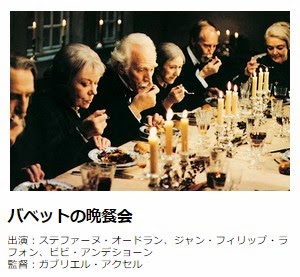 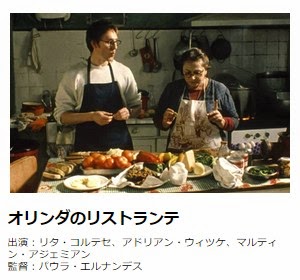 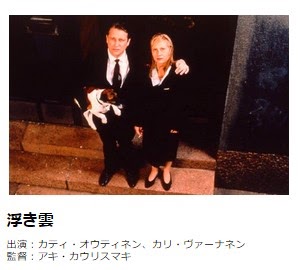 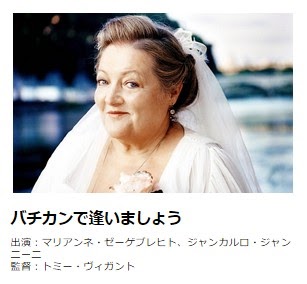 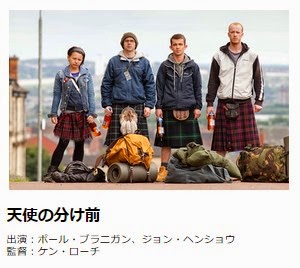 The Angels’ Share 『天使の分け前』
Ken Loach, Scotland, 2012
Feature film, comedy-drama
Dish: Scotch whisky
Scotch whisky is an obvious partner for this film, but I really think that Irn-Bru should have been contacted to introduce the Japanese to the joys of Scotland’s most popular soda pop. 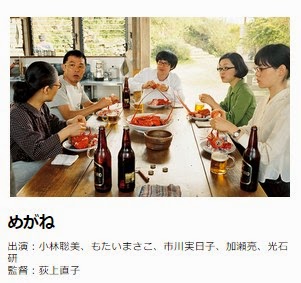 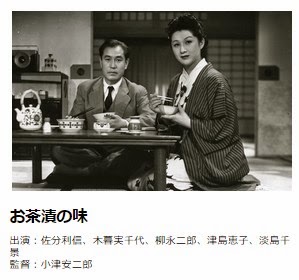 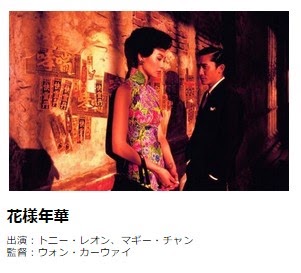 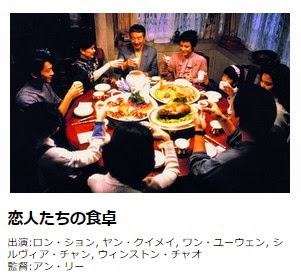 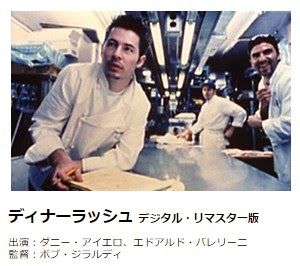 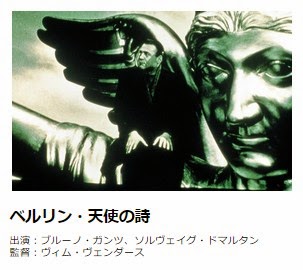 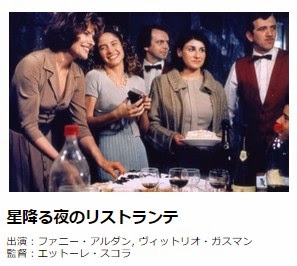 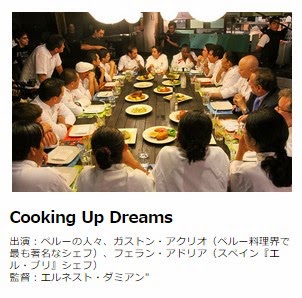 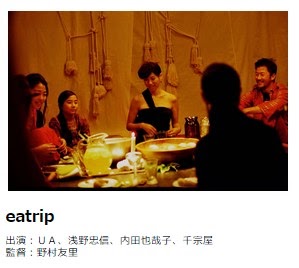 Go to the festival's official website to learn more about this year's events and guests.
Posted by Cathy Munroe Hotes at 11:08 pm