It has never been easy for cutting edge animators to get funding in Japan, but in recent years the squeeze has gotten even tighter.  Companies would rather put their money into tried-and-true franchises rather than take a risk on animators who think outside the box like Yuasa.  As he says in the above video:

“I would like to create something interesting.  I am not interested making the same kind of projects that other people have already created.  My hope is that investors would pay for what they think is interesting but they don’t.  I think crowd-funding is a great attempt for individuals who want to try to work on these types of projects.  I think it’s a great system.” 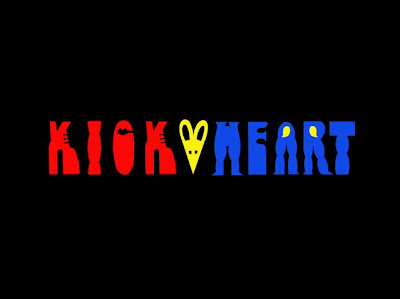 This is a great opportunity for fans of anime around the world to show their support for indie animation.  From an artistic rather than a corporate perspective the risk involved in backing this project is very low.  Not only is Yuasa a proven talent, but the legendary director Mamoru Oshii (Patlabor 2, Ghost in the Shell, Innocence, The Sky Crawlers) is also a consultant on the project.  Production I.G. also has a proven track record with such anime classics as Ghost in the Shell (Oshii, 1995), Jin-Roh: The Wolf Brigade (Hiroyuki Okiura, 1999), and Blood: The Last Vampire (Hiroyuki Kitakubo, 2000), and Innocence (Oshii, 2004).

For as little as $15 US you can have not only feel pride in having supported talented animators, but you will also get a digital download of the film.  The more money you donate, the better the thank-you package.  Donate now.

Learn more about Yuasa by reading my review of Mind Game or my coverage of his visit to the Japan Media Arts Festival Dortmund last year: Part I, Part II, Part III, Part IV.

Posted by Cathy Munroe Hotes at 3:17 am