Films for Hope at the Japan Society 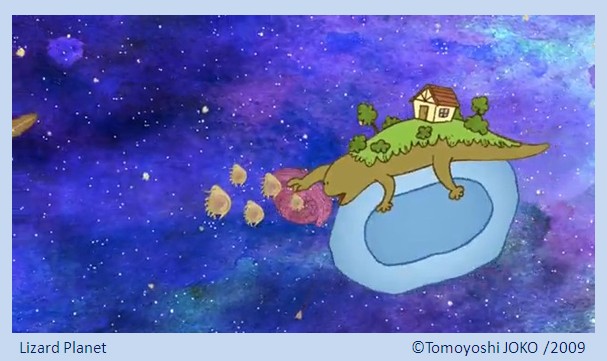 Animation fans in New York City have an amazing opportunity this weekend to see some great animation and at the same time raise money for victims of the Tohoku earthquake and tsunami. Films for Hope, curated by Justin Leach, is a special showcase of animated short films from all around the world. On September 11th, exactly six months after the disaster that devastated Japan on March 11th, this one-day event brings together thrilling animation that display the creativity of artists inspired by Japanese animation techniques and storytelling.
The festival features the East Coast premiere of Pixar’s latest animated short film, La Luna. Director Enrico Casarosa will be on hand to give a presentation on La Luna, as well as discuss his efforts to help Japan through grassroots fundraising. Dai Sato will present Five Numbers!, his brand new animated feature. Mr. Sato will also talk about his efforts to help those impacted by the earthquake as well as share his thoughts on how the disaster will impact the animation industry of Japan.
This festival is a joint initiative of the Film Program and the U.S.-Japan Innovators Network. 50% of all proceeds will go to Japan Society’s Earthquake Relief Fund. All of the films shown have been graciously donated in support of the project.
Once Upon a Dream: Kids’ Block
Sunday, September 11, 1 PM – 2 PM
TICKET INFO 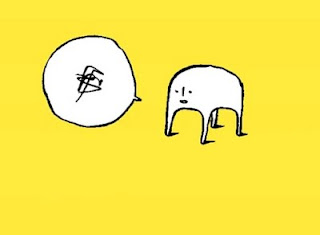 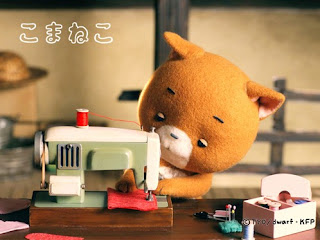 2006, 60 min., 35mm, colour. No dialogue.
From Tsuneo Goda, the director of the Domo-kun series. The stop motion animation is done by Hirokazu Minegishi, who got his start as an assistant to Japan’s top puppet animators Tadanari Okamoto and Kihachiro Kawamoto.

La Luna is the timeless fable of a young boy who is coming of age in the most peculiar of circumstances. Tonight is the very first time his Papa and Grandpa are taking him to work. In an old wooden boat they row far out to sea, and with no land in sight, they stop and wait. A big surprise awaits the little boy as he discovers his family's most unusual line of work.

In Five Numbers, four ex-convicts woke up in the ultimate prison. They do not know why they are there. The race to escape the prison ensues. The only person who seems to know the way out is the fifth prisoner, a mysterious old man with a black cat.