Today marks the second anniversary of the death of Nagi Noda (野田 凪, 1973-2008), the brilliant pop artist and fashion icon. Not only did she make weird and wonderful videos (short films, music videos, and commercials), but she also had her own line of stuffed animals called HanPanda, designed unusual hair art called Hair Hats, and designed her own fashion line called Broken Label in collaboration with Mark Ryden. She won many awards for her work including the prestigious Bronze Lion at the Cannes Lions International Advertising Festival in 2006 for her Coca-Cola commercial “What Goes Around Comes Around”. Although her life was tragically cut short by injuries she sustained after a traffic accident, her vibrant creative vision lives on to inspire younger artists.


In her memory, I have assembled as complete a videography as I could find. For more information, videos, and slideshows, visit her official homepage. For an extra special treat, check out the making of Nagi Noda's video for Scissor Sisters: 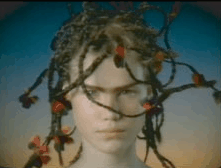 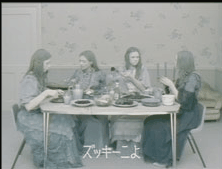 2002 Commercial  Laforet “It is Christmas Soon” / “Make-up is troublesome” 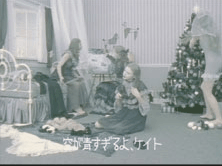 2003 Short Film  "A Small Love Story About Alex and Juliet"

2003 Commercial  Laforet “I get married smooooothly” 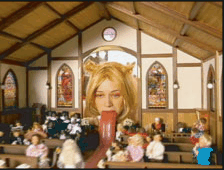 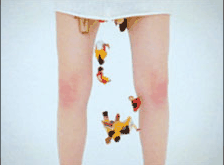 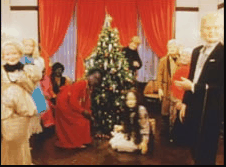 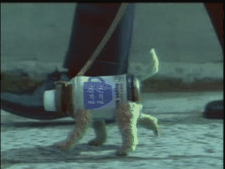 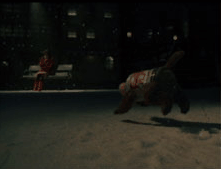 2006 Commercial  Coca Cola “What Goes Around Comes Around”


Monoprix Mascara (by Nagi Noda) from Cosmo Sapiens on Vimeo.

Posted by Cathy Munroe Hotes at 8:06 am