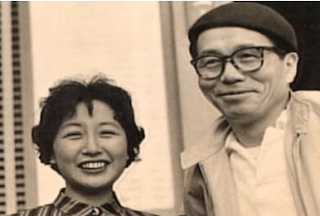 (市川 崑, 1915-2008). During the early years of their marriage, Ichikawa and Wada collaborated on over 30 films together with Wada writing or co-writing the screenplays. After Tokyo Olympiad

(1965), Wada decided to retire from screenwriting. Kon Ichikawa explained her retirement thusly: "She doesn't like the new film grammar, the method of presentation of the material; she says there's no heart in it anymore, that people no longer take human love seriously" (see James Quandt’s book

). Most critics see Wada’s retirement as an important turning point in his career, though it is difficult to know how much she unofficially contributed to his films from the late 1960s until her untimely death in the early 1980s. 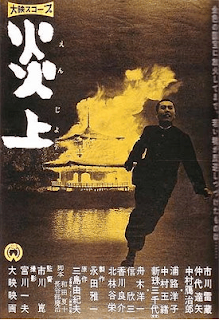