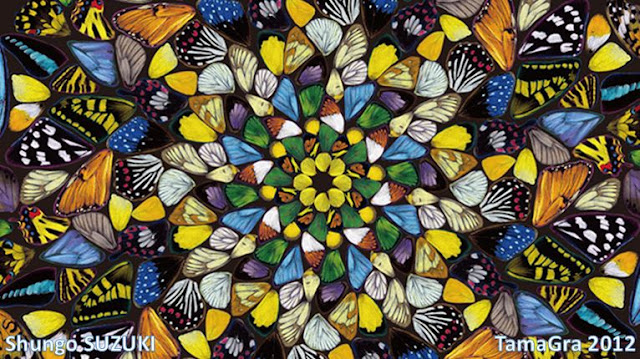 Since 2012, Prof. Tatsutoshi Nomura (b. 1964), himself a Tamabi graduate, has led the TamaGra animation programme.  Under Nomura’s leadership, TamaGra graduates have won international animation prizes.  Notable examples include Yoko Kuno, who won the New Face Award at the 2013 Japanese Media Arts Festival and Sawako Kabuki, who won the Jury Award for Summer’s Puke is Winter’s Delight at Annecy 2017.  Some graduates are working as independent or freelance animators, while others have gone on to work for animation studios or in the gaming industry.

Above is a selection of works by students at TamaGra made in 2012. There are links to individual films below.  To learn more about the artists, click on the links to their websites or social media profiles. 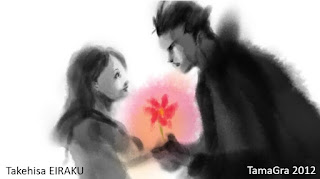 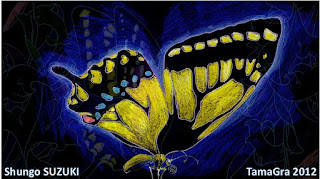 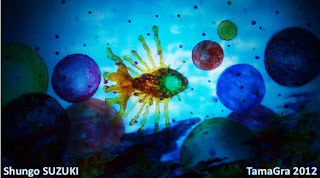 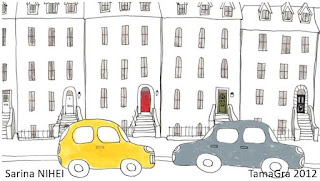 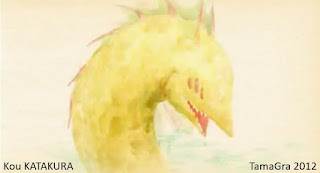 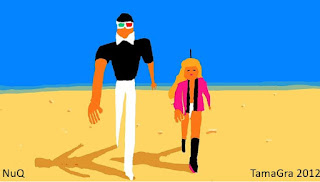 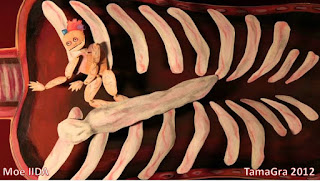