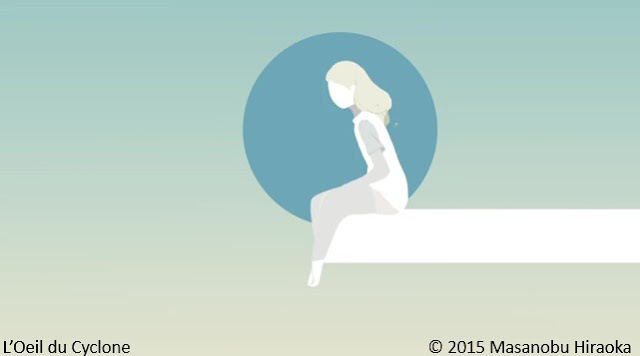 The first indie highlight of 2015 for me was the International Short Film Festival Oberhausen.   I went this year because they featured a retrospective of the career of experimental filmmaker Takashi Itō, who is renowned for his innovative use of stop motion.  I also got a chance to meet the artist / filmmaker Isao Yamada and enjoy the work of many Japanese artists whose work was in the official competitions including Tochka’s PiKA PiKA animation Track (2015), Yoriko Mizushiri’s latest minimalist work Veil (2014), and up-and-coming young animator Chihiro Satō’s hand drawn animated short Satō no Chihiro (2014).  Akira Tochigi of the National Film Center in Tokyo presented a selection of films by pioneering amateur filmmakers such as Shigeji Ogino and Kurenai Mori (learn more).

In the archives of the Oberhausen festival I was also finally able to watch Ryō Hirano’s Paradise (2013), which was much praised by animation professionals in 2014.  I didn’t include Paradise in my list last year because I had not seen the film yet.  For those of you new to Nishikata Film Review, this list always includes some films from the previous 2 years because I live in Europe.  Unless an artist has sent me their work or it is available online, I don’t see it until it comes to a festival near me.  That means that Ryo Ōkawara’s latest film Sugar Lump (ディス イズ マイ ハウス, 2015) has not made this list – it makes its European premiere at Clermont-Ferrand Short Film Festival 2016 in February.  I am a huge fan of Ōkawara’s previous work (Wind Egg, Animal Dance) so I am looking forward to seeing Sugar Lump sometime in 2016.

The other big highlight of my animation year was Nippon Connection, where my guest was the animator Yūichi Itō (i.toon / Geidai).  My children enjoyed his workshop very much and it was wonderful learn more about this multi-talented artist.  Our other guest was Yuki Hayashi, whose music video for Moskitoo Fragments of Journey (2014) featured in the programme that I curated called Everything Visible.  Nippon Connection 2015 also featured innovative works such as Sleep Tight My Baby, Cradled in the Sky (ねむれ思い子 空のしとねに, 2014) by Naoya Kurisu and Taxi Driver Gion Taro THE MOVIE – To All You Deserted Dudes (タクシードライバー祗園太郎 THE MOVIE すべての葛野郎に捧ぐ, 2014) by Munenori Nagano.  Taxi Driver Gion Taro (see trailer) is not really an animation, but a puppet drama made with paper cutout figures.  This was a nice tie-in with this year’s JVTA sponsored film: Ichikawa Kon’s Shisengumi (新選組, 2000), which was also made with paper cutouts.

The following list is in no particular order.  Each has something interesting or unique that caught my attention this year.  Where possible, I have included links to official websites and places to see the film. 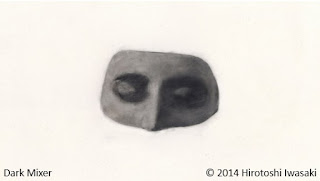 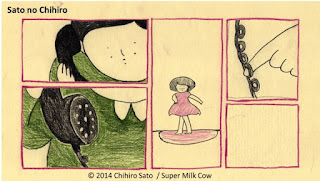 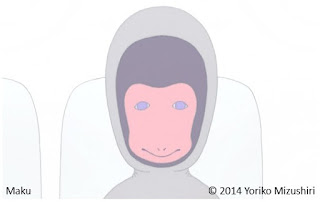 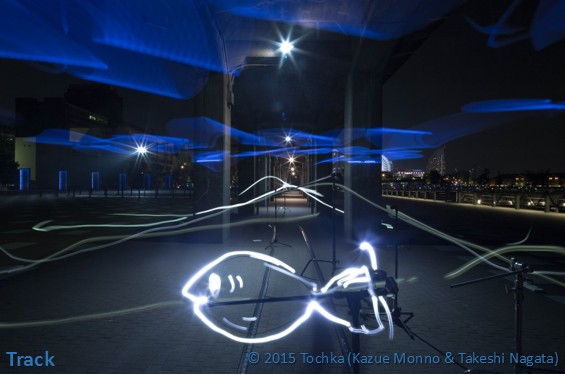 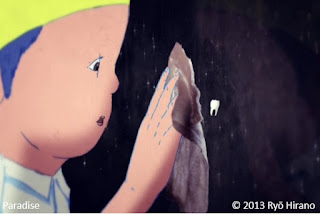 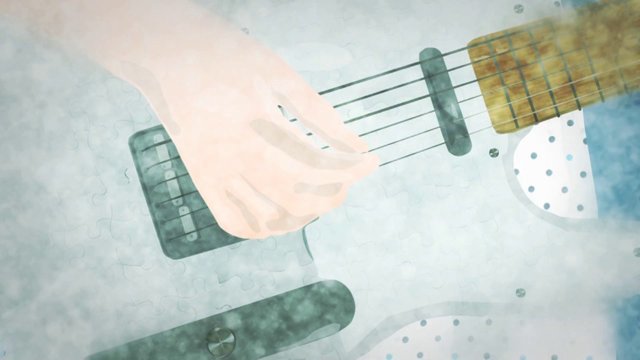 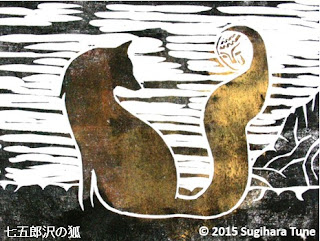 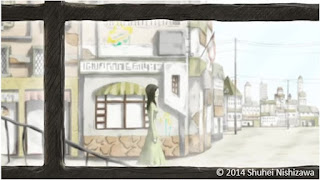 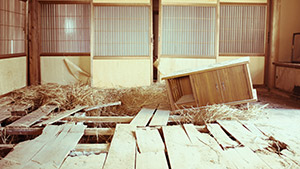 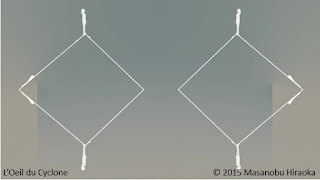 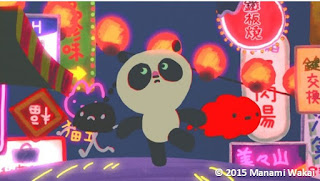 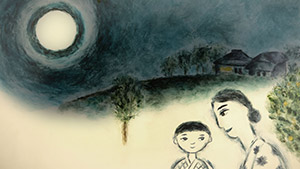 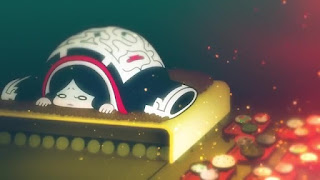 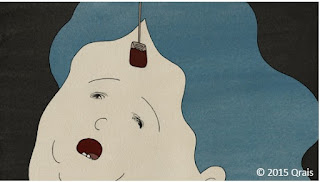 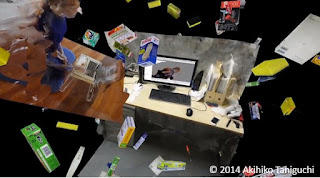 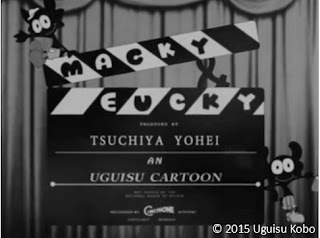 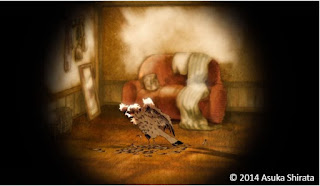 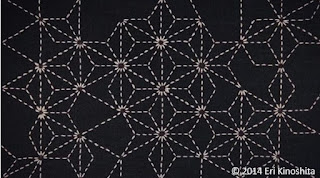 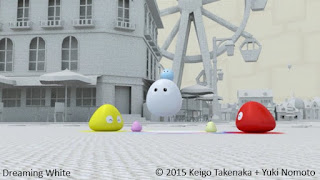 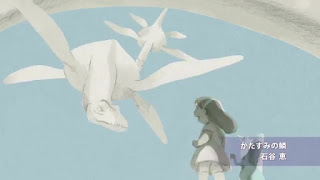