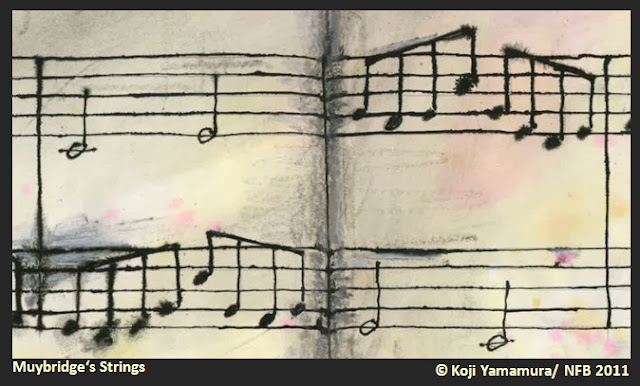 While writing my review of Koji Yamamura’s Muybridge’s Strings this week, I got to thinking about how many innovative animators have been inspired by the music of J.S. Bach.  In the case of Muybridge’s Strings, Bach’s Crab Canon – which is often described as a musical palindrome – complements Yamamura’s exploration of the possibilities of non-linear time.

Just what is it about Bach’s music that inspires?  His lyricism?  His mathematical precision? (See: Noralv Pedersen’s “Music is also mathematics” and R.D. Fergusson’s “Johan Sebastian Bach: Mystic and Mathematician”).

Here is a selection of animation films / sequences inspired by Bach.  Let me know in the comments if you think of any others. 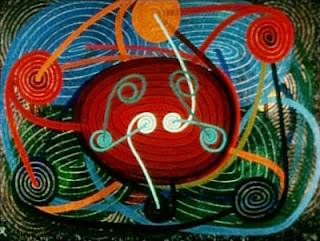 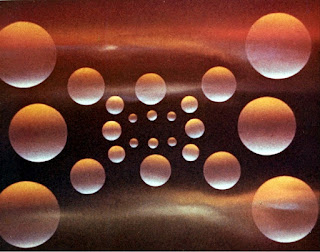 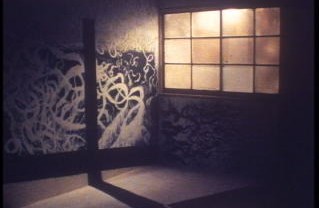 The Art of the Fugue
(Takashi Ishida, 2001)
-          this film was commissioned by the Aichi Culture Centre to commemorate the 250th anniversary of Bach’s passing
music: ??? 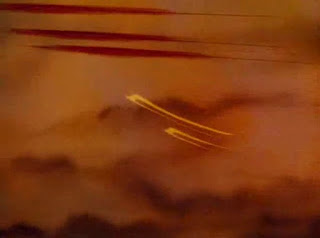 Fantasia
(Walt Disney, 1940)
music: the film opens with Bach’s Tocatta and Fugue in D minor conducted by Leopold Stokowski.  This section of the film was directed by Samuel Armstrong with visual development credited to Oskar Fischinger

The End of Evangelion
(新世紀エヴァンゲリオン劇場版 Air/まごころを、君に)
(Kazuya Tsurumaki/Hideaki Anno, 1997)
music: the soundtrack to this film was composed by Shiro Sagasu but liberally features selections of J.S. Bach’s music throughout including “Air on the G String” (August Wilhelmj’s adapation of J.S. Bach’s “Air” from the Orchestral Suite No. 3 in D major, BWC 1068), “Cello Suite No. 1 in G Major”, “Jesu, Joy of Man’s Desiring”, and “Komm, süsser Tod”. 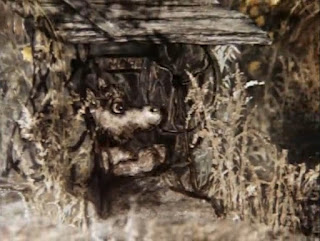 Tale of Tales
(Yuri Norstein, 1979)
music: the score was composed by Mikhail Meyerovich and includes excerpts from several pieces by Bach (most notably the E flat minor Prelude BWV 853 from The Well-Tempered Clavier).  In addition, the film references Mozart (the Andante second movement from Piano Concerto No. 4 in G major, K41), the tango “Weary Sun” by Jerzy Petersburski, and most prominently a traditional Russian lullaby.

Man and Raven from Olga Brio on Vimeo.

The Triplets of Belleville
(Sylvain Chomet, 2003)
Music: Bach's Prelude No. 2 from The Well-Tempered Clavier (Book 1) played by Glenn Gould is also featured during the bicycle scene
cmmhotes 2012

Posted by Cathy Munroe Hotes at 6:48 am