First time director Hiromasa Yonebayashi has won the Japanese Academy Prize for Animation of the Year at the Japanese Academy Awards for The Borrower Arrietty (2010). Yonebayashi worked his way up at Studio Ghibli from the role of inbetweener on films like  Princess Mononoke (1997) to doing key animation on recent films like Ponyo (2008). I have not been lucky enough to see the film yet, but judging from the art in the book tie-in it will not disappoint. I can at least take solace in the fact that I live in Europe, where Arrietty will be released this year, rather than the States, where the release has been pushed back into 2012. No word yet on a Japanese DVD release date.
Other films nominated for the Animation of the Year included Colorful (Keiichi Hara, 2010) – which won the top animation prize at the Mainichi Film Concours, Doraemon The Movie: Nobita's Great Battle of the Mermaid King (Kōzō Kusuba, 2010), Detective Conan: The Lost Ship in the Sky (Yasuichiro Yamamoto, 2010), and One Piece Film: Strong World (Munehisa Sakai, 2010)
The Japanese Academy Awards have been given out annually since 1978. Despite the high output and quality of Japanese animation for many decades now, the Japanese Academy has only had an animation category for five years. Kiki’s Delivery Service (Hayao Miyazaki, 1989) and Pom Poko (Isao Takahata, 1994) were given special prizes in 1990 and 1995. The wildly popular Studio Ghibli films also managed to win the Academy’s top prize – taking Picture of the Year in 1998 for Princess Mononoke and again in 2002 for Spirited Away (2001).
The Japanese Academy Awards modeled themselves on the Hollywood Academy Awards, which has also only had an award for Best Animation Feature since 2001. They have, however, been honouring animated shorts since 1931 – I am sure this is largely due to the influence of Hollywood-based animation studios like Disney and Warner Bros.
Animation of the Year winners thus far:
2007  The Girl Who Leapt Through Time 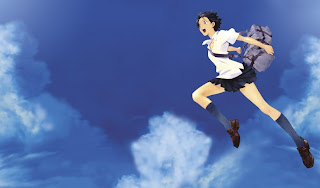 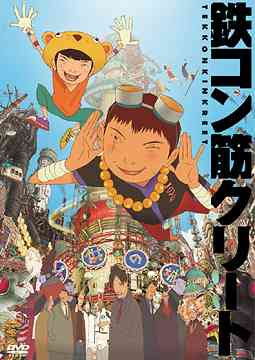 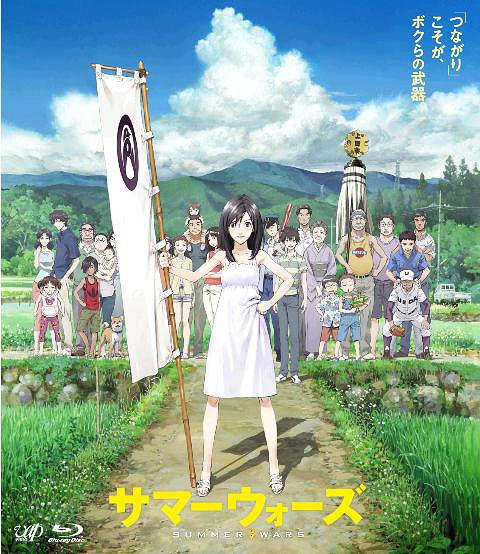