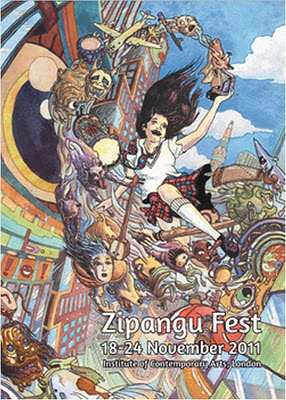 Zipangu Fest gets underway tomorrow night in London and runs until the 24th of November.  It is the first UK-wide festival devoted to Japanese film.  The festival bills itself as a showcase for the best of cutting edge and avant-garde Japanese cinema.  Last year’s inaugural festival took place at various venues around London’s East End before travelling to regional events in Bristol, Leeds, Coventry, Nottingham and Newcastle in the UK, and further afield to Tallinn, Estonia.  This year's festival is packed with cinematic gems both new and old. 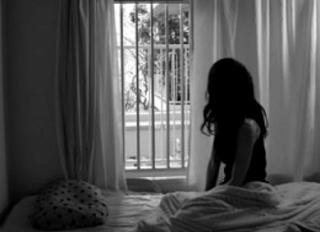 My favourite parts of the festival programme this year are the animation and experimental film events.  There are two screenings celebrating the work of Takashi Makino: Enter the Cosmos and Seasons Inter View.  Makino is one of Japan’s top experimental filmmakers.  His colourful abstract works take spectators on a journey of the senses.  Makino will be in attendance for the latter of the two screenings.

Some brilliant animated shorts will be featured in the Beyond Anime: The Outer Limits screening including works by Ryu Furusawa, Ryo Hirano, and KTOONZ.  I highly recommend the work of Image Forum graduates Nasuka Saito and Mana Fujii, whose works I ranked as the best of the Dome Animation special at Nippon Connection 2010.

Julian Ross has curated a special event for Zipangu called Nippon Re-Read: Radical Fragments and Abstractions from Japan I and II + Cat Soup which will present a spectrum of experimental works past and present.  It is a strong programme which will be topped off by a screening of Tatsuo Sato's Cat Soup (2001) with live accompaniment by premiere noise-rock band Bo Ningen. All proceeds from this event with go to disaster relief efforts in Japan. 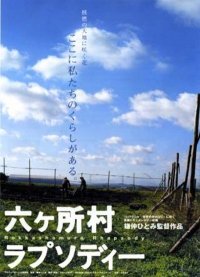 The festival will open with the stunning new film KanZeOn (Neil Cantwell, 2011), a mystical journey from the timeless to the modern that examines the role of sound in Japanese Buddhism. This screening includes a discussion with special guests Neil Cantwell, Tim Grabham, and ta2mi led by Lucia Dolce, the director of the Centre for the Study of Japanese Religion at SOAS.

In the wake of the March 11 disaster in the Tohoku region of Japan, Zipangu has introduced a Nuclear Reactions programme featuring Hitomi Kamanaka’s documentaries Ashes to Honey (read review) and Rokkasho Rhapsody (read review) - both of which I recommend highly.  In addition, Zipangu is screening Shinpei Takeda’s moving road-trip documentary Hiroshima Nagasaki Download, in which two college friends interview atomic bomb survivors living in North America.  There will be a Q+A with the director after the screening.  Hiroshima Nagasaki Download will be preceded by The Student Wrestler (Yumehito Imanari, 2010) which was the winner of the audience award at Image Forum 2010.

Other docs on the programme include We Don’t Care About Music Anyway (Cédric Dupire/Gaspard Kuentz, 2009) about  Tokyo’s avant-garde noise music scene and horror meets J-pop in Shirome, a mockumentary that involves director Koji Shiraishi luring prepubescent idol band Momoiro Clover into a supposedly haunted abandoned school – the result lies somewhere between the Blair Witch Project and the X-Factor. 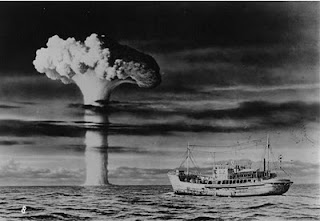 The Zipangu Retro programme will feature a rare screening of the 1959 docudrama Lucky Dragon No. 5 directed by one of post-war Japan’s most important independent film makers, Kaneto Shindō.  It tells the story of the Bikini Atoll hydrogen bomb catastrophe that exposed a Japanese fishing boat crew to radioactive fallout.

Another rare film being screened as part of Zipangu Retro is a 1930s ghost story The Ghost Cat and the Mysterious Shamisen (Kiyohiko Ushihara, 1938).  Subtitled especially for Zipangu Fest and never seen before in the UK, this gem is one of Japan’s few surviving pre-war horror films. 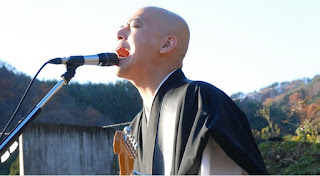 UK fans of Japanese cinema should also be sure to check out the UK premiere of the much-lauded feature film Abraxas, which tells the story of a punk musician turned Buddhist monk.  Abraxas was a surprise hit at the 2011 Sundance Festival and was well received at Nippon Connection 2011.  Read Marc Saint-Cyr’s review of the film to learn more.

Zipangu Fest 2011 – celebrating the best of cutting edge and avant-garde Japanese cinema – will be held at London’s Institute of Contemporary Arts and Café Oto from November 18th to 24th, before moving to venues around the UK. The festival will showcase a selection of Japan’s finest features, documentaries, shorts, animation and experimental films.  For full details visit: http://zipangufest.com.