Ozu with Kōgo Noda (野田高梧, 1893-1968)
This Hokkaido-born / Nagoya-raised screenwriter is most famous for his collaborations with Yasujirō Ozu at Shochiku studios. They collaborated on more than half of Ozu’s films together (a total of 27). Of their close working relationship, Ozu has been quoted as saying: “When I work with Noda, we agree even on short bits of dialogue. And though we never discuss the details of sets or the costumes, his image of these things is always in accord with mine. Our ideas never contradict each other. We even agree on whether a line should end with a wa or a yo. Of course, sometimes we have a difference of opinion. And we don’t compromise easily since we are both stubborn.” (Richie


The youngest of five brothers, one of whom was the painter Kyūho Noda (野田九浦, 1879-1971) whose work can be found at the Kichijoji Art Museum in Musashino.
2. Schooling


Graduated from Waseda University with a degree in English Literature. Other famous Waseda grads include Edogawa Rampo 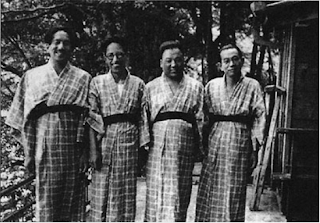 Ozu, Shimizu, Fushimi & Noda at an onsen in Izu (July1928)
While Kōgo Noda’s name is most closely associated with Ozu, he has actually collaborated with over a dozen directors over the course of his four decades at Shochiku. Other notable pairings include Yasujiro Shimazu, Hōtei Nomura, Hiromasa Nomura, Hiroshi Shimizu


Ozu and Noda had seen each other around the Shochiku lot many times before they ended up working together. Ozu had come up with a film scenario called Sword of Penitance (Zange no yaiba) based upon an early George Fitzmaurice

film Kick In (USA, 1917) that he had read about. The head of studio, Shiro Kido, sent him to work on it in the jidai-geki section of the studio which is where he and Noda got to know each other for the first time and Noda agreed to help him write the script. Sword of Penitance, which is sadly lost, was Ozu’s debut as a film director.
5. Noda & Ozu’s Writing Methods


Noda and Ozu used a writing method that I often use for writing essays – a card system. In the early stages of writing they would write each scene idea on a card rather than in a book. This allowed for greater flexibility when organizing the script as the cards could be shuffled around or discarded freely. (Richie


Noda and Ozu legendarily enjoyed drinking sake while writing scripts together. They would go somewhere like a bar called Fledermaus in Nishi-Ginza and stay up late drinking until the ideas came. When the finished writing Tokyo Story


In the early 1950s, Ozu bought a cottage in the mountains of Tateshina (Nagano) where he and Noda could seclude themselves to drink and write. A typical scenario would take them 3 to 4 months if they were writing it from scratch, while adaptations took less time.
8. Shared Stubbornness


Both Ozu and Noda were notoriously stubborn and in the rare event of a disagreement could give each other the silent treatment. As Noda remarked after Ozu’s passing: “If we didn’t agree we would sometimes scarcely speak to each other for two or three days in a row except for remarks like, ‘Well, the birch leaves have finally started to fall,’ or, ‘Last night there was a bird singing down in the valley.’ After some days of this kind of thing there would come, strangely enough, either from me or from him an idea quite different from anything we had been considering before, and then work would go smoothly again.” (Richie


Unlike Ozu, Noda did marry. His daughter also worked as a scriptwriter under the name Ryū Tachibana (立原りゅう). She married the writer Hisashi Yamanouchi (山内久, b. 1925).
10. Awards


In 1950, Noda and Ozu jointly won the Mainichi Film Concours for Late Spring

(1949). In 1967, Noda was awarded the Order of the Rising Sun for his contribution to Japanese culture. 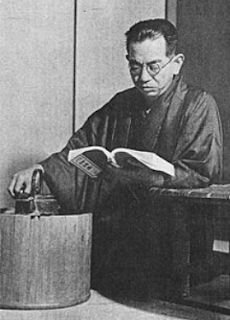 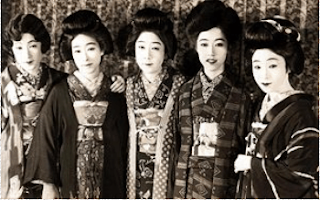 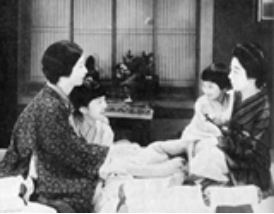 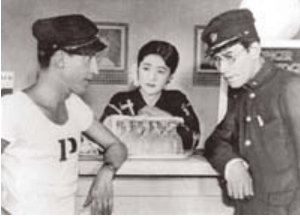 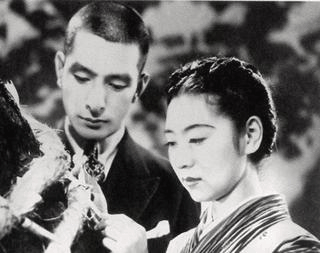 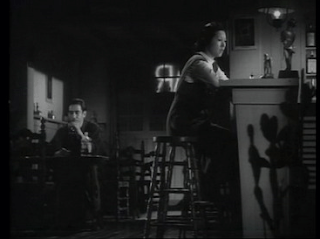