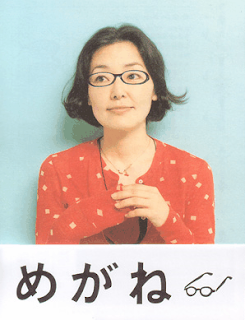 Possibly due to the influence of Raindance 2009, or just the fact that there are more female directors in general than there used to be, Nippon Connection seems to have even more women directors showing films this year than last year. As usual I have been having trouble deciding which films to go to, so I may have to make animation and women directors my focus. . . even if it means missing out on Toad’s Oil (ガマの油, 2009). This would be a trial as I simply adore Kōji Yakusho, but at least his films are easy to acquire on DVD for future viewing.
So, what are the women bringing to the table this year? 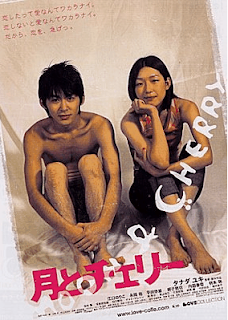 And… this has me the most excited: Megane (Glasses, 2007) by Naoko Ogigami. I just loved Kamome Shokudo back in 2007.

Lots and lots of women are represented in the three sets of animated shorts. Here are a few names I have plucked out: 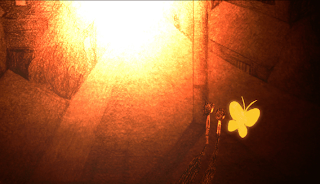